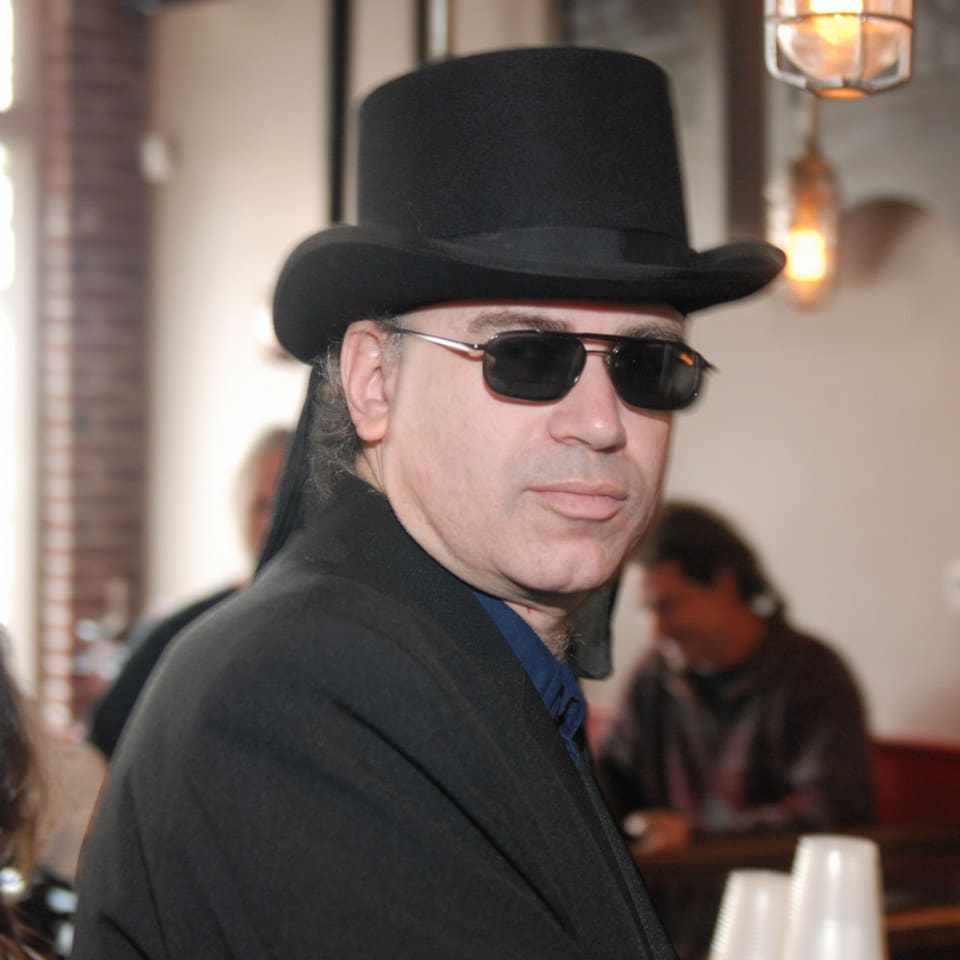 Filling up fast so book your place to avoid disappointment.
Pay on the door £10.

How do you become a Hitman? A sharp suit and a thousand songs. That’s what earned New York City native Russell Alexander his moniker, early in the vast musical career that made him the master guitarist, singer, and songwriter for the Hitman Blues Band that he is today.

Earning that nickname took a lot of work. But the most important gig Russell ever did on the way to getting it, he didn’t even get to play at. As a teen, he earned $10 a gig to set up gear for a band that played five shows every weekend. The young guitarist learned hundreds of songs that way, just by ear.
Russell soon made a name for himself as a sideman. He worked 25 nights a month for years, flying all over the country, playing Hasidic music, Salsa, Greek, orchestral swing, country, jazz, rock. Whenever a band got a request that they didn’t know, Russell did. “I got a nick name as the Hitman because I knew all the hits,” he said.

He could play anything professionally, but for fun, Russell played blues. When he showed up for jam sessions at the Chicago Blues Club wearing a tux and hat, the jam co-host would yell, “It’s Hitman Russ!” When Russell finally got a chance to build his dream project, it could only be called The Hitman Blues Band. 7 albums and countless tours later, thousands of fans confirm it was the right choice. 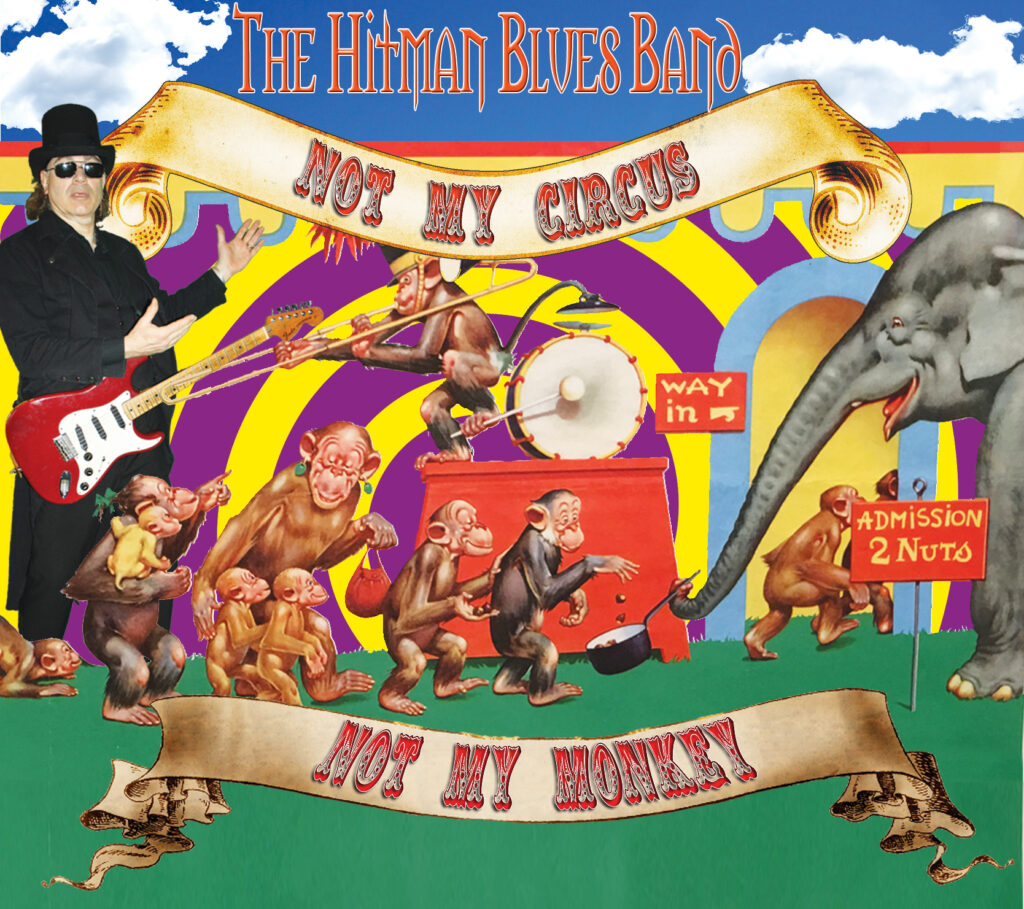 Not My Circus, Not My Monkey” is the new release from the NY based Modern/Alt Blues group, The Hitman Blues Band. Featuring captivating vocals, blistering solos, and a rhythm section pushing a consistently intense groove, it also boasts captivating lyrics ranging from light hearted to tragic.

The recording starts off with “Not My Circus, Not My Monkey”, a line you’ll probably be using regularly from now on. This is followed by the tongue in cheek “Buy That Man A Drink”, as it’s far from an act of charity. Then comes a complete re-working of Blind Willie Johnson’s “Nobody’s Fault But Mine”, including all new lyrics that stay true to the spirit of the original. Keeping with Mr. Johnson, there is “John The Revelator” performed in a unique Hitman Blues Band style – and imagining that other gods stop by and reveal their own end-of-times scenarios to John. The heart wrenching ballad “No Place Like Home” offers somber reflection, and then comes a version of Dylan’s “Times They Are A-Changin’” llke you’ve never heard it before. The groove infused “You Can’t Say No” is followed by the light hearted come-on of “Walk With You”, which sets up the attempt to explain