This will reserve you a number of places at this event. Please bring your confirmation with you on the night and pay on the door 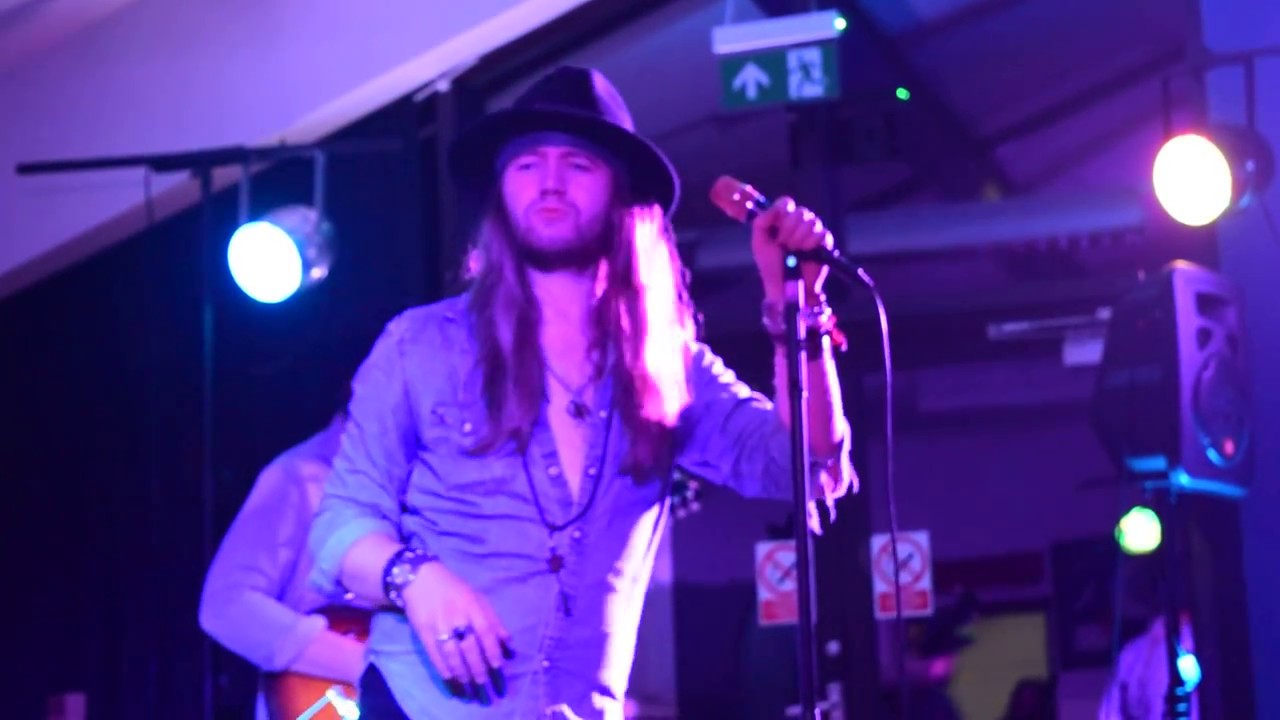 Formed in late 2015, The Head Hunters Blues Band quickly became one of the most notorious blues bands on the North West club scene with a no compromise attitude to playing “nothin’ but killer blues” building a reputation across their home town of Liverpool and the region.

October 2017, ‘Slackjaw’ Jonnie and Big Bill Riding made a guest appearance at the Liverpool Philharmonic Hall, where a sold out performance of music from The Last Waltz saw the duo take to the stage to perform Muddy Waters ‘Mannish Boy’ as guests to Seafoam Green.

The Head Hunters Blues Band haven’t gone unnoticed, gaining some high praise from former Beatle Pete Best who said the band took him back to his youth. Further afield too, Muddy Waters social medias recently shared the bands version of “Got My Mojo Workin” suggesting followers check the band out.

David Fishel, Jazz MC and Mersey Radio presenter said “The Head Hunters are not only the best blues band in Liverpool, they’re the best in the country, it won’t take too long for the rest of the country to figure that out”. Jim Gilespie of the Potteries Blues Club also gave the band a glowing revue, “This is now a really top blues band, certainly amongst the top ten in the UK, who are moving to a different level and firing so smoothly & easy on all five cylinders”

This is a band that have become regulars at our Blues Bar following barnstorming performances every year since 2017. They will be including numbers from their new studio album Cold Cuts.

In the past we have been treated to a guest appearance by Aaron Keylock on guitar, and hopefully he can join them again this year.
Not one to be missed